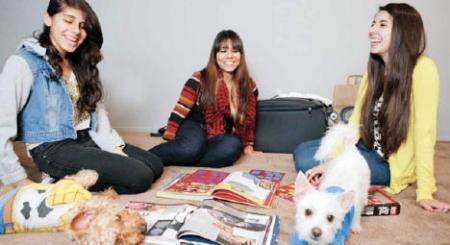 Vivi helped care for her three younger siblings after her mother died when she was 11. When her father also died from a sudden heart attack, the four siblings ranging in age from 11 to 20 were all alone. A peer mentorship program offered through Orange County helped with wellness that benefitted the whole family. 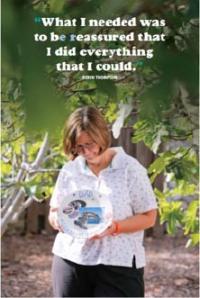 Robin was driving to the airport when she received a phone call. She pulled over and listened as her sister told her the news – her father had taken his own life. A survivor’s group held by Orange County contractor Didi Hirsch Mental Health Services allowed her to share her experience and begin the process of healing. 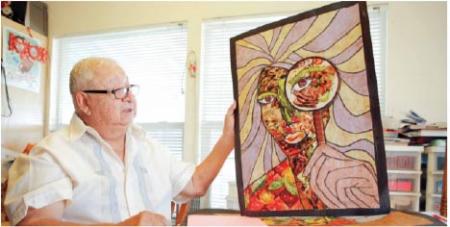 When 58-year-old metal sculptor Pedro immigrated from Ecuador to Orange, he learned that US laws prevented him from using the chemicals he needed to shape his art. For over two decades, he struggled with depression. Finally, ReCONNECT Socialization classes allowed Pedro to rediscover his passion for art, and for life. 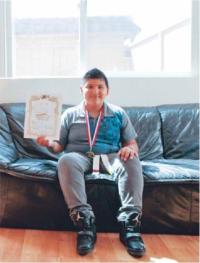 After Juliana was called to meet with her misbehaving son’s elementary school principal for the fifth time, sheriff’s deputies introduced her to Orange County’s Gang Reduction and Intervention Partnership, or GRIP. Through participation in the program, which involves mentorship and a taekwondo camp, Uziel improved his behavior considerably. 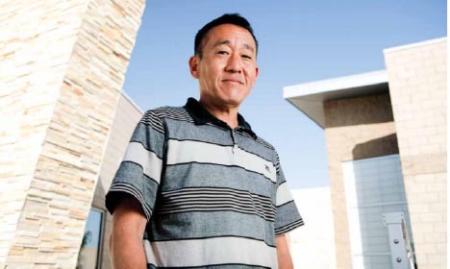 For Steve, quitting alcohol and prescription pills made his bipolar and attention deficit disorders become more pronounced. Through the Orange County Asian and Pacific Islander Community Alliance (OCAPICA), Steve was able to get the nuanced assistance he needed to tackle his specific personal problems and get his life back under control.

For information on local resources to find baby formula, call the Health Referral Line at (800) 564-8448, or visit: https://everywomanoc.org/infant-formula-shortage/

Find news about the COVID-19 vaccines. Stay up to date on the news about what vaccinations are coming and what will be available for you and your family.

Developed in partnership with AdvanceOC the OC Equity Map is a data platform that spotlights social and health disparities in Orange County neighborhoods across multiple dimensions...

Opioid misuse and addiction can affect anyone. Learn about other ways to help manage pain.

View licensed or certified substance use disorder programs, or register your own, through the Department of Health Care Services.

Stigma Free OC is a movement that aims to stamp out stigma around mental health and substance use disorders, one pledge at a time.

It only takes seconds to drown. ALWAYS watch your child around water.